December 5, 2015
A copy of my letter to New York State Licensing Department regarding an appalling experience at my local nail salon

“I am writing to you today regarding my experience yesterday at a local nail salon, Pick A Polish, located on 5th Avenue in Pelham, NY. As I entered the salon at 3:50, (a few minutes early for my appointment), I was treated to a scene of irate customers who were yelling at people with video cameras that were questioning everyone in the salon including owner and his employees. I decided to sit down for my pedicure and wait for my daughter despite what was going on.
Many of the customers were yelling at camera men from NBC and refusing to be filmed. Some of these intruders tried to get customers to sign waivers which they were not willing to do. At the same time, there were a few visitors from New York State Department of Labor and New York State Licensing Services. When I questioned the person from Licensing Services, a John A Goodman, he responded very rudely. I asked for his card when he left. He did not give it to me. He continued to harass the owner of the salon, Steven, even though the place was packed with customers. He was rude to him, even asking him what language he preferred, English or Korean. He harassed his employees and did not even apologize for his intrusion. Steven was trying to explain to him that his license was valid, having just been reissued as there was a typo when he re-registered the nail salon, formerly known as Tannah’s Nails. Steven owned another nail salon in Chester Heights section of Pelham/Bronxville and most of his customers continue to come to his new salon. I have a choice of going to about 10 nail salons in a five block radius but will always choose to go to Pick A Polish.
I understand Governor Cuomo’s law regarding nail salons and employee relations. However, I feel that what occurred at this nail salon was neither appropriate nor necessary. Coupled with the aggravation by New York State employees, there were numerous cameramen from NBC outside the salon filming this entire event. I do not honestly believe that they obtained one person’s permission to be videotaped and I know that if any one of us in that nail salon was videotaped, we will take legal action.
On a Friday afternoon after a long week of work, many women decide to go to relax with a manicure and pedicure. I, unfortunately after waiting one hour, had to leave for an appointment. I left after soaking in water for 60 minutes, with gel manicure remover on my fingers with aluminum foil. So I am writing this to you today as an irate consumer in New York. With all of the current problems in the world, it makes me agitated to think that an honest man, trying to make a living and has happy customers, is being targeted by New York State and the news media. All of us who go to Pick a Polish go there because of Steven, who gives us appointments and sticks to them. He gives us excellent service and has a wonderful group of employees who make their clientele happy. These people not only intruded to check out his credentials, but then stayed for 90 minutes, irritating everyone in the nail salon. There was no reason to treat someone the way Steven was treated, or to talk to people in a public place in the manner in which we were spoken to. If you want to check the legality of someone’s license, by all means do so, but not with the rudeness and obnoxious behavior displayed by New York State’s employees or the personnel from NBC News.
I am writing this letter to you as one customer at Pick a Polish and can guarantee you that there are many others willing to follow regarding this unacceptable display by people who are supposed to represent important parts of New York—namely New York State Government and NBC News. I can also assure you that I will repost my letter to you on my blog so that many people outside of the small town of Pelham can see what the New York State government spends their time and money on, instead of focusing on the real problems in our society.

After all of Steven’s paperwork is cleared up (as it is backed up by the same system that accuses people of not having proper documentation) you will see that this is an honest businessman trying to make a living who is very highly regarded in our Pelham community .

So just the other day I was feeling bad about myself again.  Working hard all day and exhausted at night does not allow for successful dieting and weight loss.  I have been faithfully following this 21 day fix and measuring my food but the exercise component was almost gone.  Classes after work started again, a little Zumba and some body conditioning.  So I am on a roll.  Well, that’s what I think.  I still feel so tired I can barely get from the couch to my bed most nights.  Yes, it is exhausting teaching 2nd graders especially with the increasing demands on our profession.

Yesterday was the first day of work in November.  It was also the first day that I am promising myself to put myself first once in awhile.  Starting with taking deep breaths when I get frustrated.  Then, trying to take a positive action when I am upset.  My new plan of action begins now.  Eating foods I enjoy that are, of course, healthy and satisfying.  Second, going to a new gym to take classes and make my body go back at least five years ago. Five years ago when I quit smoking and started enjoying food more and enjoying exercise less.  I think all of us have gone through this.  Please share with me your goals and aspirations for a new you.  It’s never too late to start.  I look forward to sharing with you and joining together in our fight for overall well being and fitness!!! 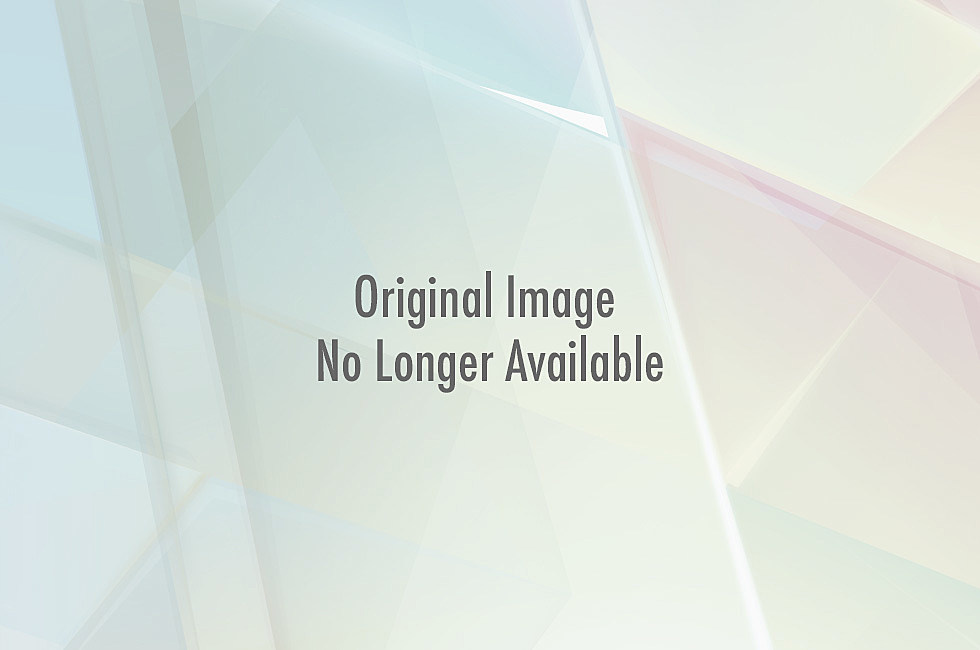 Revisit Disney through the eyes of these authors and see the good, the bad, and the creepy.

Source: If You Want to Be Productive, You Have to Rest

Excitement is beginning as we plan for a special Halloween this year. It will fall on a Saturday which allows us to plan parties and spooky desserts. It’s only September but not too early to think about all the fun Adult costumes out there.

Just tonight, I was thinking about my favorite Frankensteinlike characters. One of my favorite couples would have to be Lily and Herman Munster. I am contemplating how to make the bolts for his neck, perhaps cork screws glued to a skin -colored cloth headband. It’s more exciting to make a costume out of everyday items, rather than taking the easy way out and ordering online. Let’s go back to years ago when imagination was a key element in putting together your own original costume.

Fall is here in a few days. Let the decorating begin. Let the ideas for that original costume take shape. I can’t wait to see all your ideas.

Most of us look forward to our buffet breakfast after first arriving on vacation.  You anticipate all your favorite, scrumptious breakfast foods that you don’t have time to cook while at home.  Then, you go to a country that is completely different and you browse through the buffet at least twice before choosing your meal.  After all, you want to make good choices to start your day of adventure.

You come across what looks like an overcooked mini-muffin and think it must be some sort of a bran muffin.  Well, that certainly seems safe enough to put on your plate.  The little boy next to you loads his plate up with them.  But then, he also puts a mound of baked beans next to his runny scrambled eggs.  Ugh! This can’t be so.  So I return to my seat with eggs, some kind of boiled tomatoes and these tiny dark muffins.

In Ireland, you ask someone who is a native before indulging in any new food.  My husband shrieked, ‘so you are going to try the blood pudding?’  I honestly don’t know what he is referring to until he points out that this little muffin is in fact what the Irish refer to as “blood pudding”.  Oh no, not me.  For those of you who are unclear as to what this blood pudding is, I hope you are reading this way after breakfast.  Blood pudding is a blood sausage made from pork blood and a high proportion of oatmeal.  Hence that’s how it looks like a muffin.

So for 10 days I ate Irish soda bread and lots of eggs.  I knew that my American stomach could never digest blood pudding and baked beans for breakfast.  Now I am prepared to visit Ireland again, one of the most beautiful, diverse places on Earth.  I will just not look forward to breakfast.

One of the challenges of being a teacher is starting over every September. Teachers have two New Years every year — two opportunities to make positive changes in your life.  I find it invigorating to be given the challenge to start again. To be able to work on your goals and make a difference in the lives of children is a reason to get up every morning!!